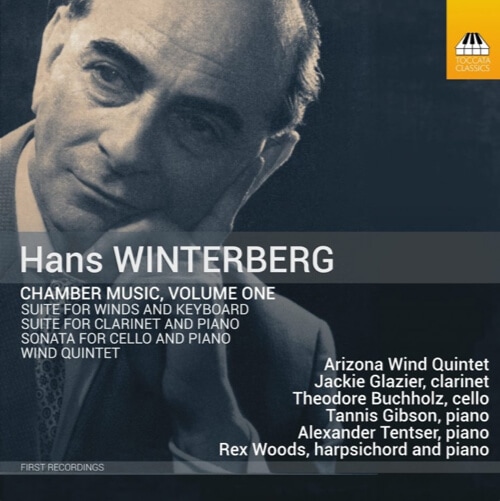 AWQ recorded two pieces by Hans Winterberg for this internationally-distributed disc: Suite for Winds and Keyboard (1959), performed with pianist Rex Woods, and his Wind Quintet (1957). Winterberg (1901-1991) was a survivor of the Terezín concentration camp, where he was interned as a Czech Jew.

After the War he settled in Munich as a German citizen, and his music enjoyed a number of broadcasts. However, after his death, his estate disappeared into the vaults of the Sudeten German Music Institute, where it was placed under embargo, emerging only recently in 2015. This album is the first commercial release of Winterberg’s music, and all tracks are world-premiere recordings.

The disc was engineered and mastered by Wiley Ross, Director of UA’s Jeffrey Haskell Recording Studio; Daniel Asia and Sara Fraker were the project’s executive producers. AWQ is grateful for the generous support of Wesley Green, who made this recording project possible. 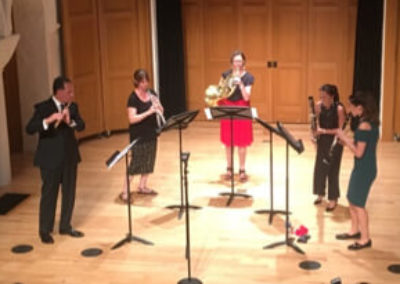 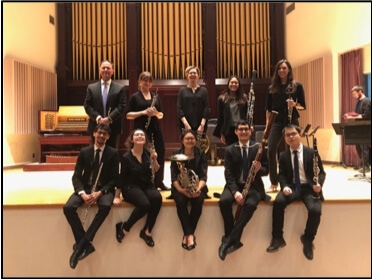 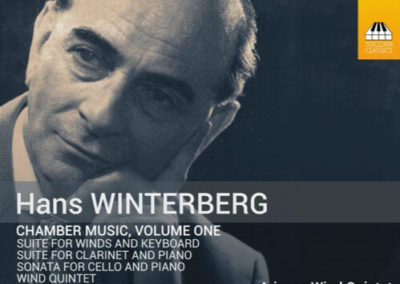 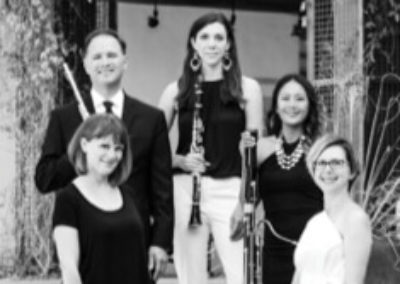